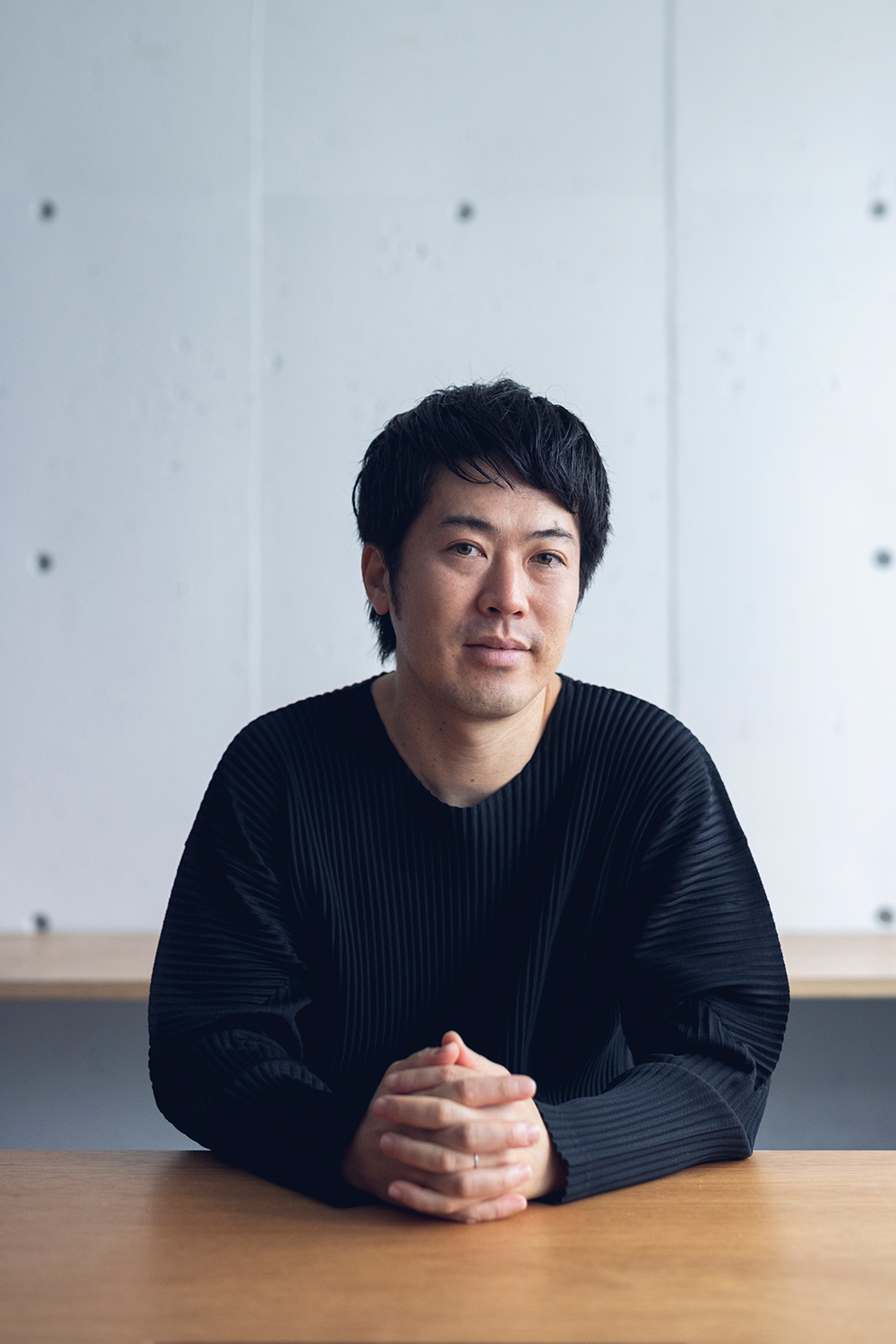 Since its opening in 2014, he has realized a variety of projects of different scales and uses, from assembly facilities such as chapels and funeral halls to commercial spaces such as stores and accommodations, and exhibition designs and installations.

Under the theme of “Layers of Atmospheres”, he creates new experiences by incorporating the universal elements hidden in the surrounding environment into the architectural space with his own interpretation.

After receiving domestic and international awards such as the New Face Award of Architectural Institute of Japan and The Architectural Review Emerging Architecture Awards(UK), he has expanded his activities to all over Japan and Asia based in Fukuoka.

Lecturer at Kyushu University as of November 2020